I am a Ramón y Cajal research fellow at the Department of Systems Engineering and Control of the Universidade de Vigo, in Galicia, Spain. I am also affiliated (ad honorem) with CITMAga, the Galician Center for Mathematical Research and Technology.

I am currently a member of the Nonlinear Control Group, within which I lead a small subgroup that works in Biosystems Identification, Control and Optimization (BICO). I am also involved in teaching and supervision of students at all university levels, so if you would like to do your BEng thesis ("TFG"), MEng/MSc thesis ("TFM"), or PhD thesis ("tese de doutoramento") on a topic related to my research interests, please contact me. Lastly, I am an academic editor at PLOS ONE.

Previously, I was a postdoctoral research associate with Julio Banga (Bioprocess Engineering Group, IIM-CSIC; currently at the Computational Biology Lab @ MBG-CSIC) in two different periods: 2009-2015 and 2016-2020. In the first one I worked on several systems biology projects, and collaborated with the late John Ross (Stanford), whose lab I visited in two occasions. In the second one I worked on the CanPathPro H2020 project, building a computational platform for predictive cancer modelling. In 2015-2016 I was an I2C fellow, funded by the Xunta de Galicia and working at the universities of Minho (BioSystems group) and Oxford (SySoS group). Prior to that (2005-2009) I was an FPI fellow at the Universidade de Vigo, where I pursued a PhD in systems and control engineering under the supervision of Antonio Barreiro. During this period I spent short stays at the universities of Groningen, with Arjan van der Schaft, and MIT, with Neville Hogan.

Further information can be found in my detailed CV 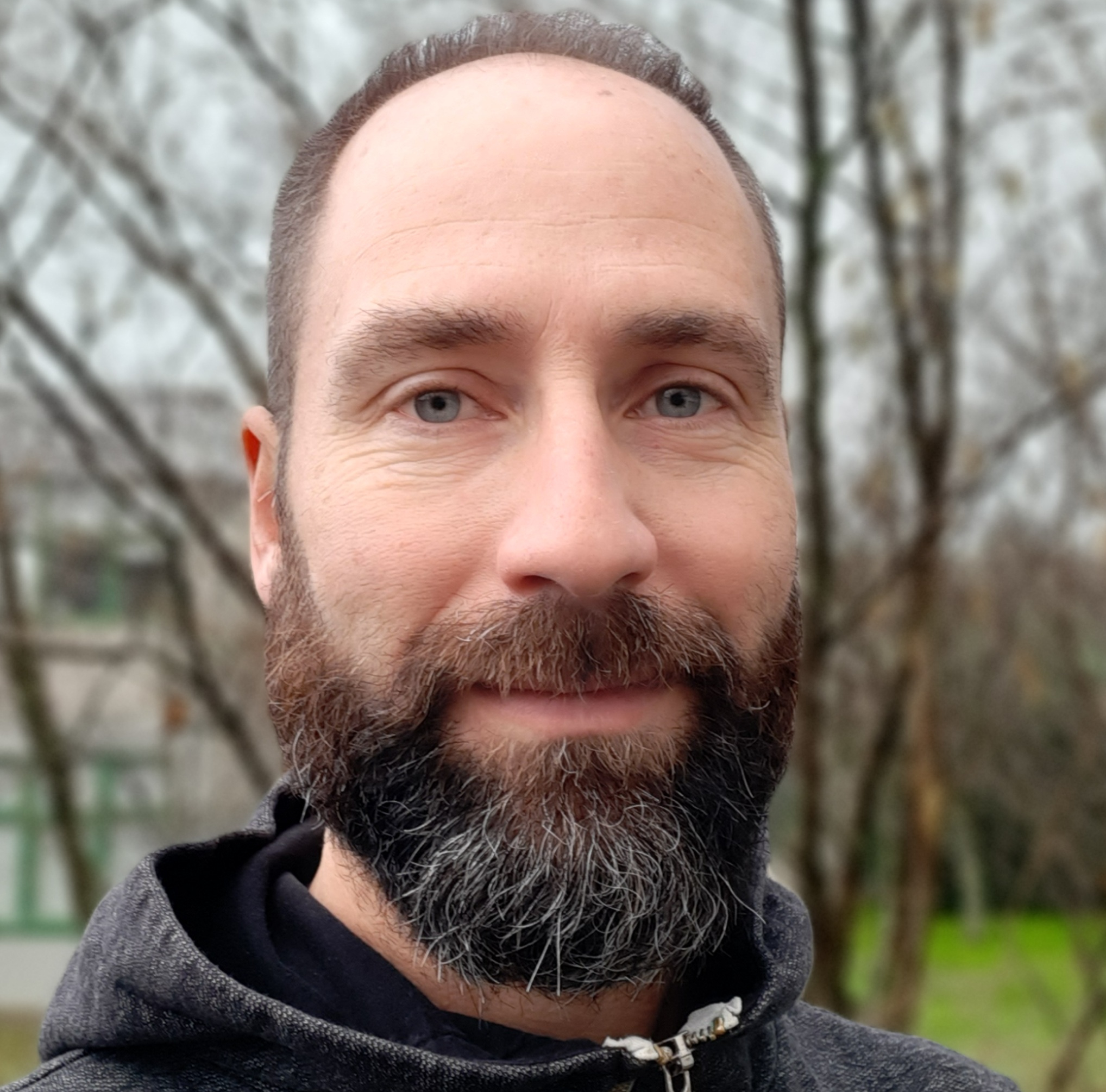 I am currently a Ph.D. student at the Department of Systems Engineering and Control of the Universidade de Vigo, in Galicia, Spain, under the supervision of Dr. Alejandro F. Villaverde. As a member of the BICO group, integrated in the Nonlinear Control Group, I work on a project called PREDYCTBIO, funded by the Ministry of Science and Innovation – Agencia Estatal de Investigación. My research is focused on the development of computational methods for the efficient analysis of structural properties of dynamical systems (identifiability, observability, controllability, reachability). I am also interested in optimal control for biological systems.

I obtained my Bachelor’s Degree in Mathematics at the University of Santiago de Compostela in 2020, starting to learn about control theory with my bachelor’s dissertation. Afterwards, I decided to focus on applied mathematics, obtaining a Master’s Degree in Industrial Mathematics with a specialisation in simulation from the same university in 2022. The topic of my master’s dissertation was non-linear structural observability and identifiability. 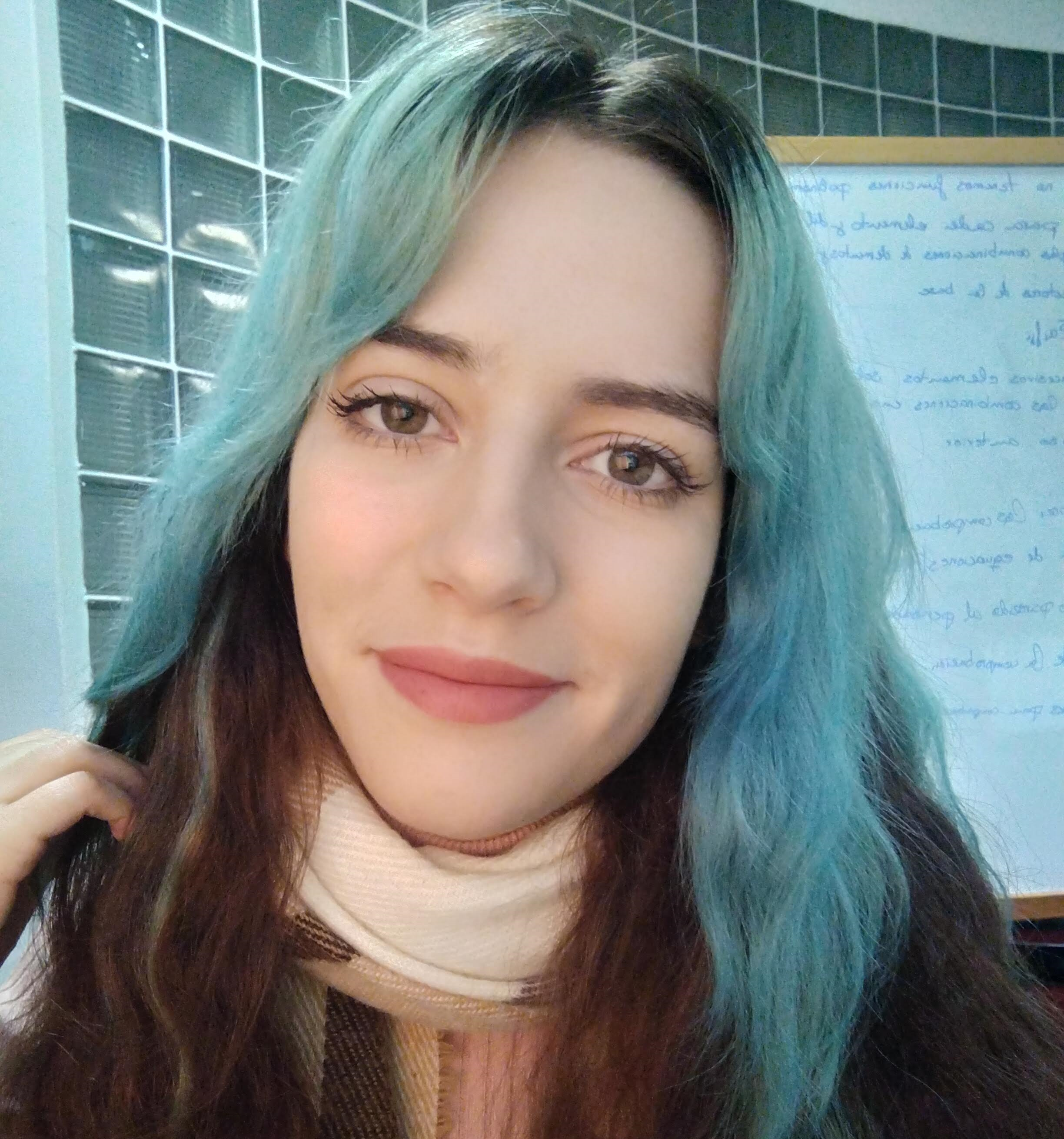 Mechanical engineer by training at the University of Vigo. I continued my education with a Master’s Degree in Industrial Mathematics with a specialization in mathematical modelling from the University of Santiago in 2022. I finished these studies with my master’s thesis about systems biology and structural identifiability.

I am currently a Ph.D. student at the Department of Systems Engineering and Control of the University of Vigo under the supervision of Dr. Alejandro F. Villaverde. My research is funded by the Xunta de Galicia’s project IDEAS:CAMI. My doctoral research focuses on applied mathematics for nonlinear control systems, particularly in regard to structural identifiability analysis. The main area of application is immunology, in which I am co-supervised by Jose Faro Rivas (CINBIO, Universidade de Vigo). 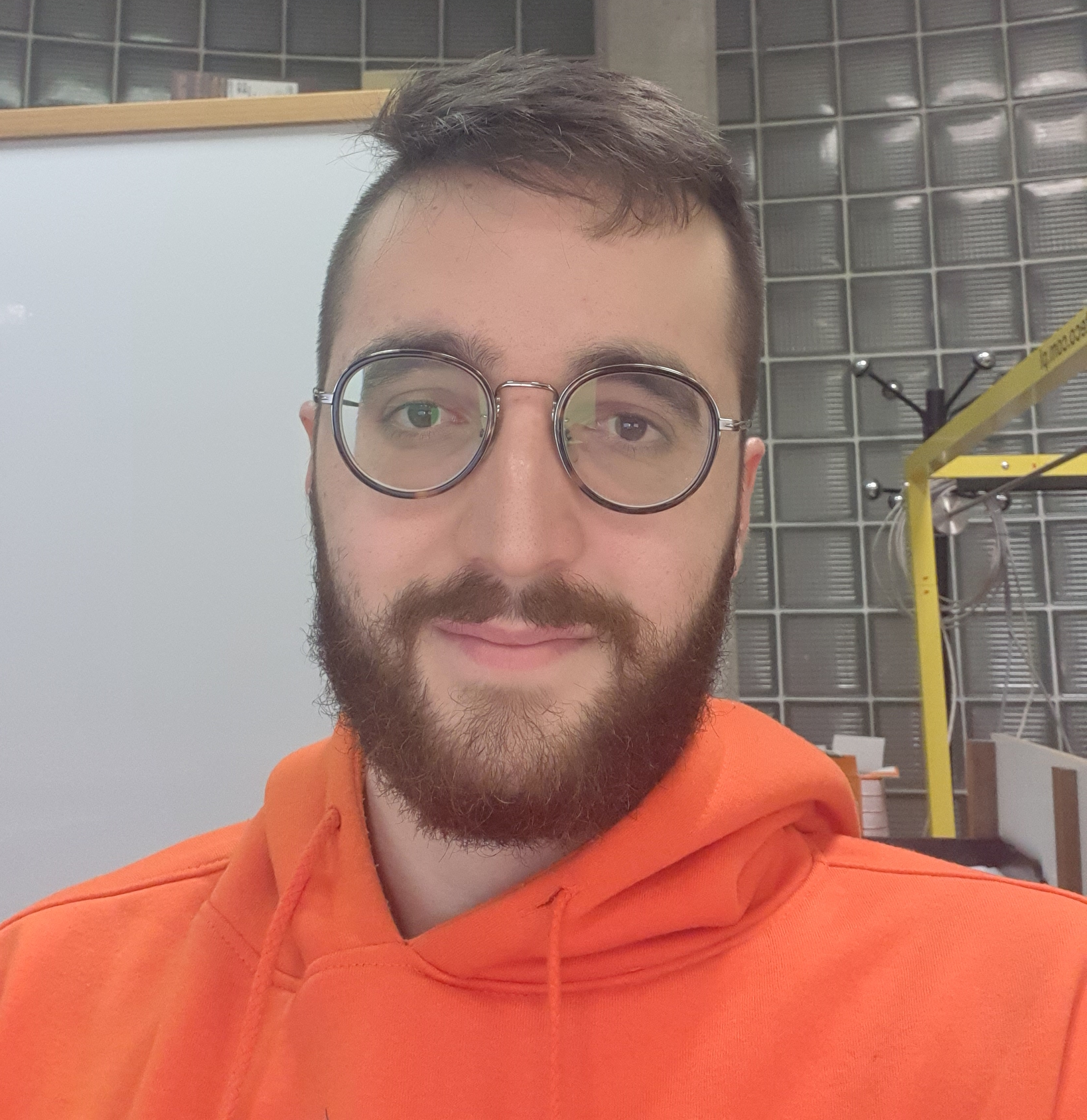